Samus returns in the fourth installment of Nintendo’s best-selling Smash Brothers series on both Wii U and 3DS! She sports a slick new version of the Zero Suit, this time treated as a separate character. 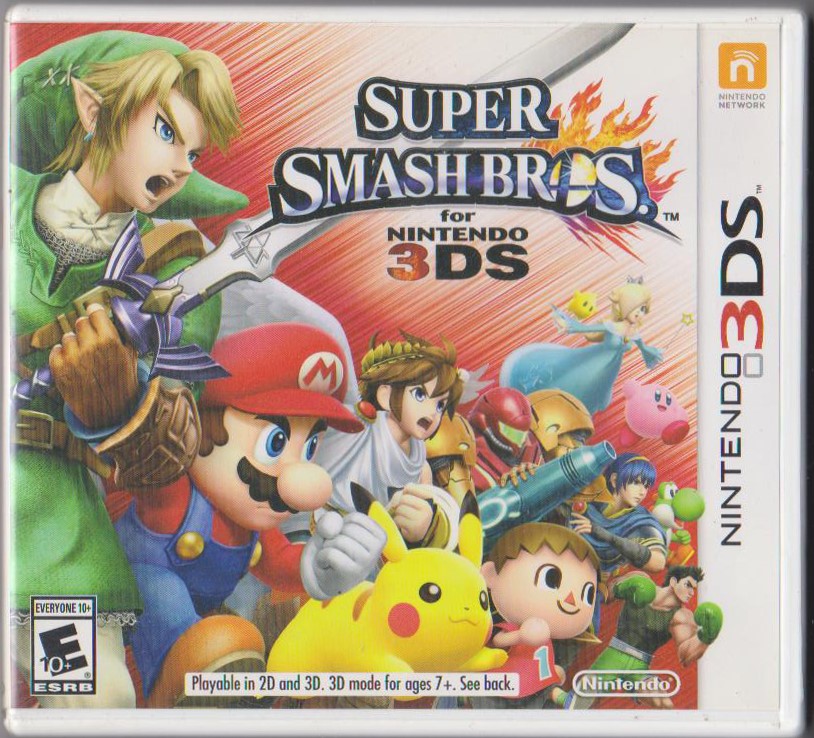 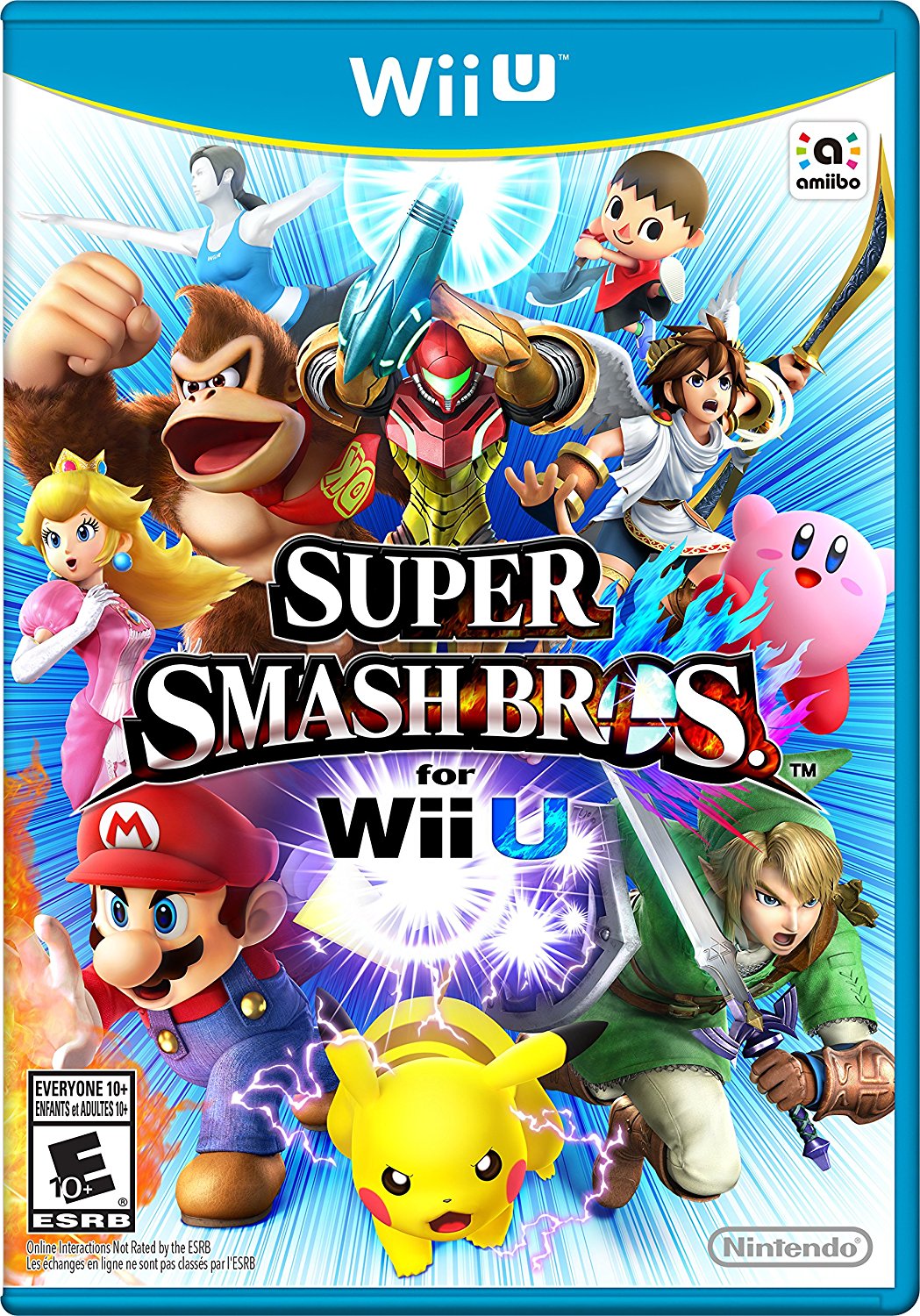 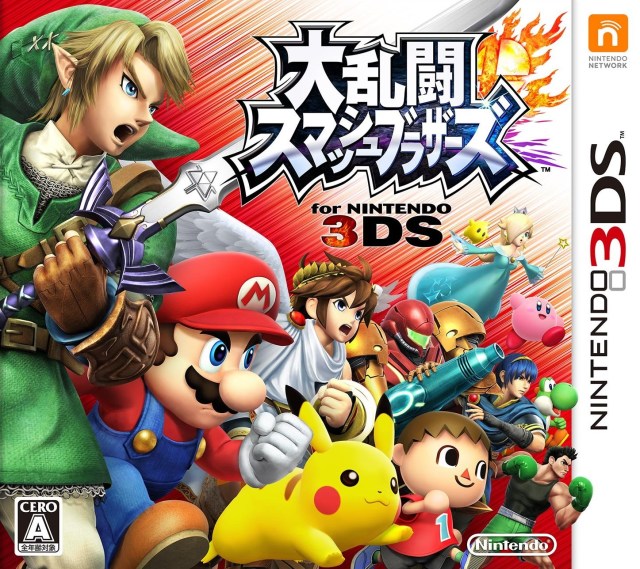 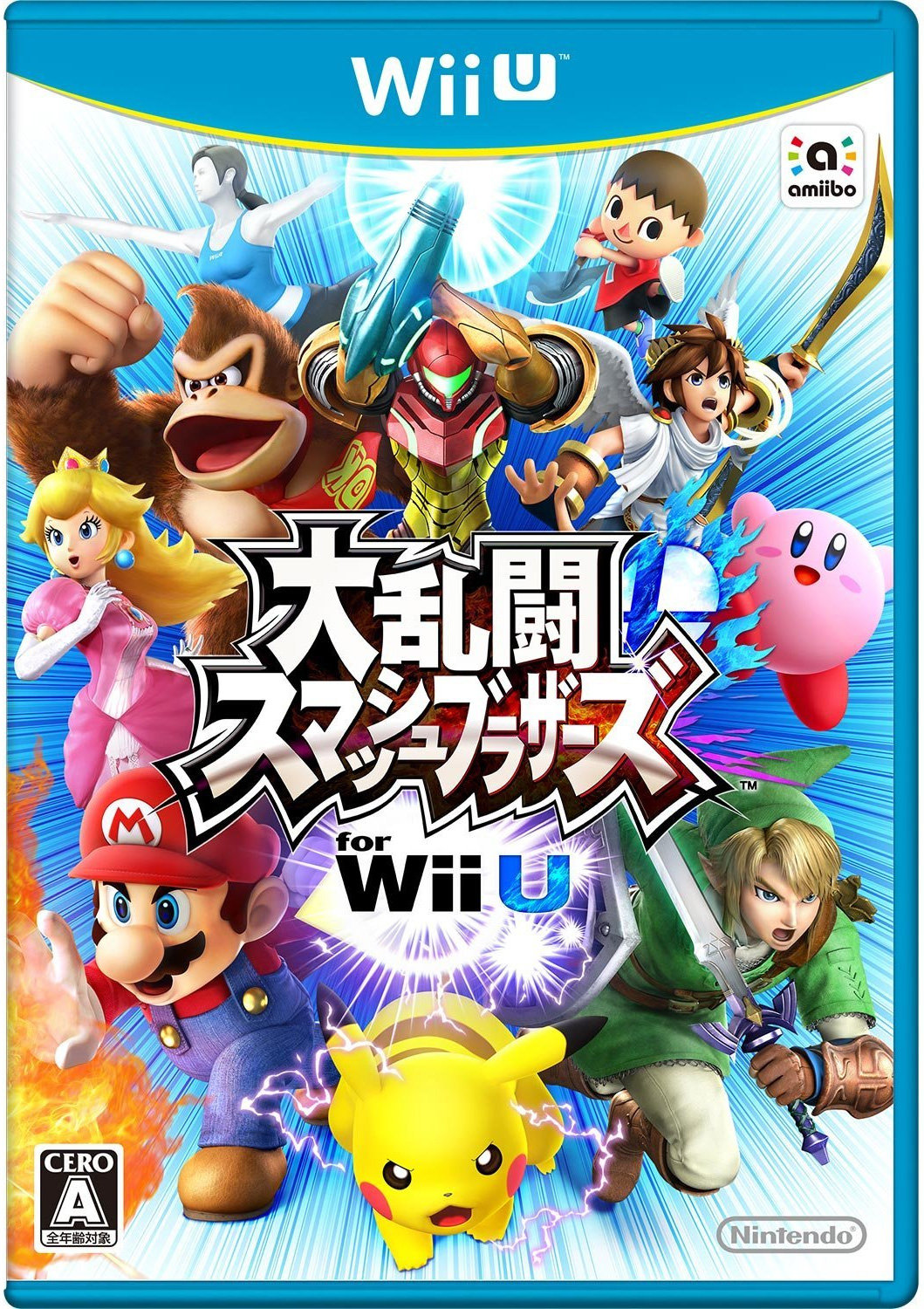 Super Smash Bros. for Wii U and 3DS

Super Smash Bros. on the Wii U and 3DS is a big disappointment as far as Metroid remixes go. With the exception of two tracks, every piece has been taken from either Super Smash Bros. Brawl or is a piece from an original Metroid game. The first is a moody arrange of the Metroid NES title theme by Kohta Takahashi (Ace Combat 2, Ridge Racer) which has some trippy bell sounds and 1980s-style keyboard synths ala the Metroid Orchestra Version from 1987. The second is an arrange of Metroid's "Escape" and "Brinstar" themes by Akari Kaida (Breath of Fire, Okami). Her take is a progression of NES chip synths to synth orchestral rock. The tracks are decent, but there aren't enough of them

The other new additions come in the form of three Metroid: Other M tracks, including the popular "Vs. Ridley" theme. At least we now know three of the official track names, particularly the fitting "Nemesis Ridley." Think what you want about Other M's score, Ridley's theme is the best arrangement in the series. It's also nice to see a little love for Metroid Prime Hunters, which has a pretty decent score, even if the DS's sound is junk.

Also included below are the Super Smash Bros. for 3DS tracks, which are simply lower-fidelity versions of the Melee tracks by Shogo Sakai. A sore disappointment after the Brawl smorgasbord. Nintendo really pulled a bait and switch from what we were expecting.

A minor technical note: the Melee versions come from Melee rather than Brawl, which added slight reverb changes. Returning tracks from both Melee and Brawl are also slightly louder. Also, the numbering system matches the filenames, so no tracks are missing.